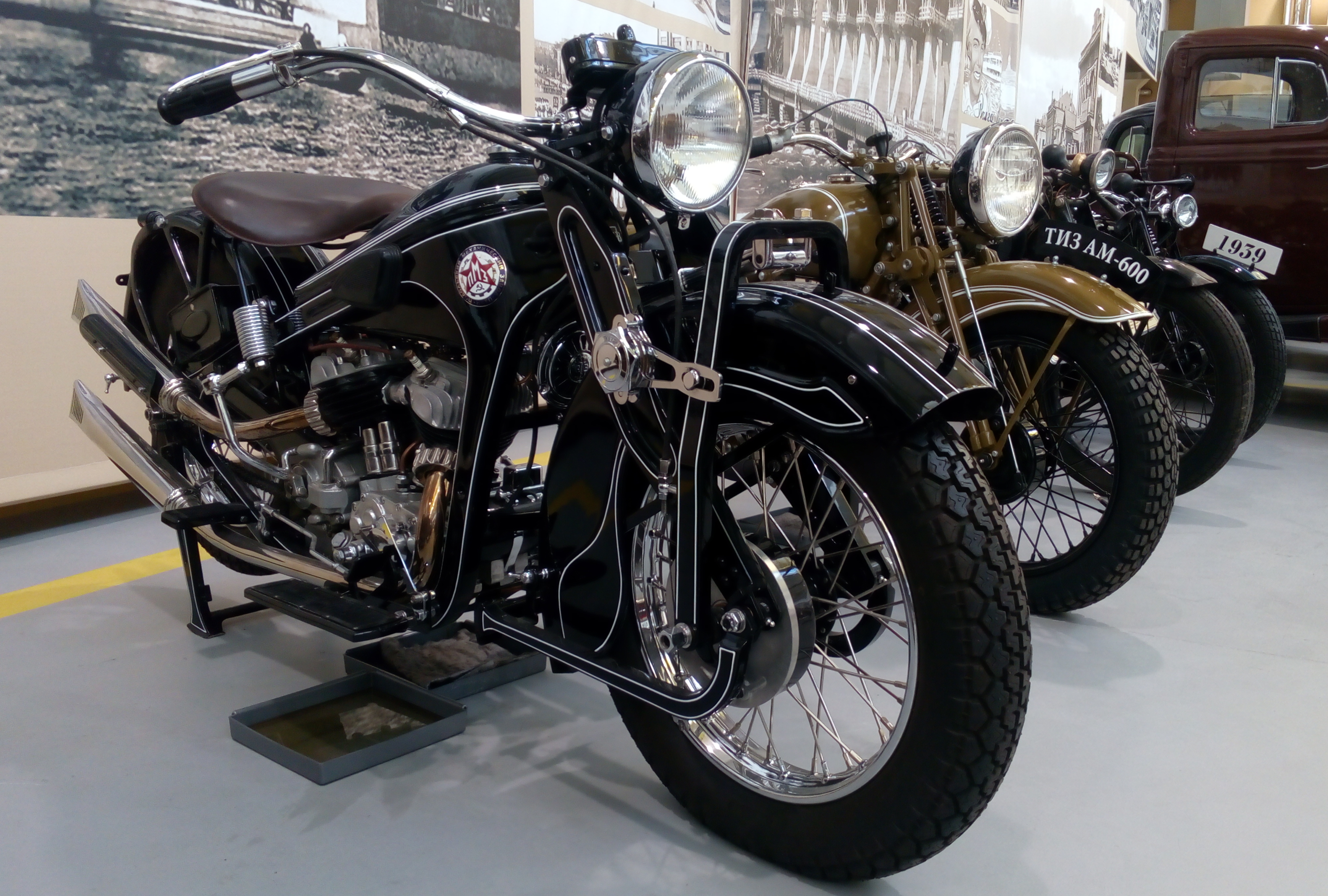 The UMMC Auto Museum's collection of USSR motorcycle includes many unique pieces, such as the first mass produced Soviet motorcycle L-300 created by the "Red October" factory in Leningrad, the prototype of the first Soviet heavy army motorcycle NATI-A-750 and its mass produced version PMZ-A-750 and the legendary M-72, which served as a "grandparent" to all the future "Ural" and "Dnepr" motorcycles, as well as light mopeds and scooters. 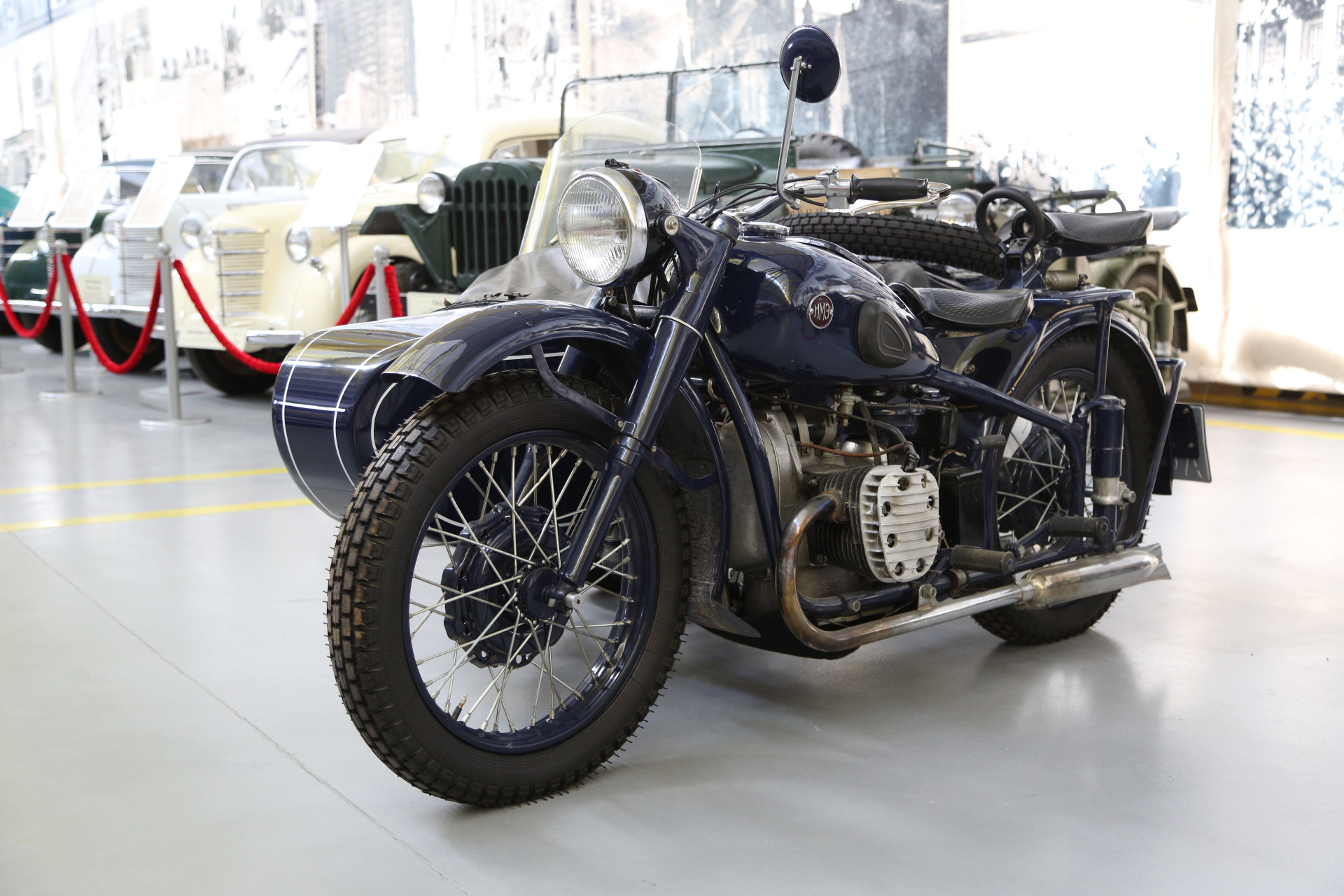