About the Museum complex 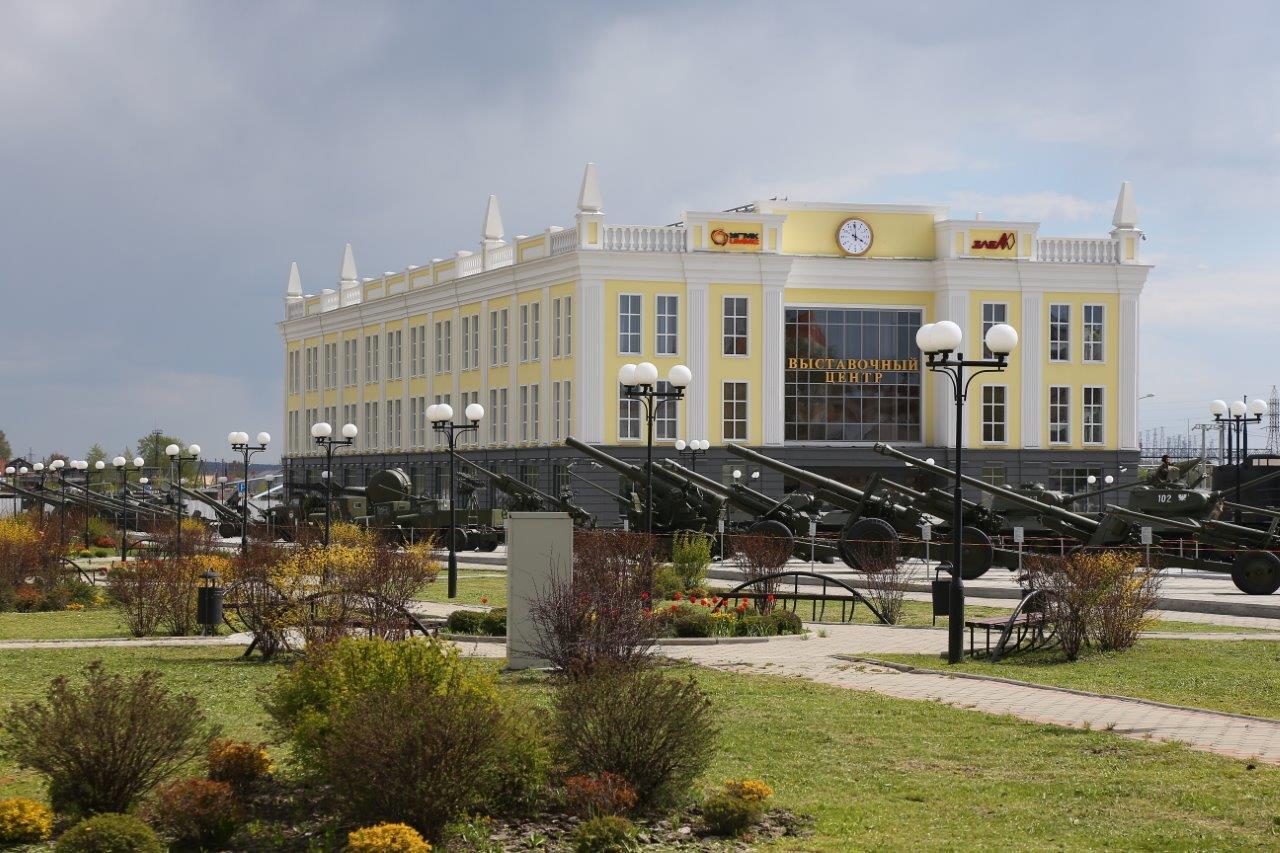 The UMMC Museum complex is one of the biggest museums of military vehicles and retro cars in the world. Currently it includes two exposition buildings and an outdoor exhibit. 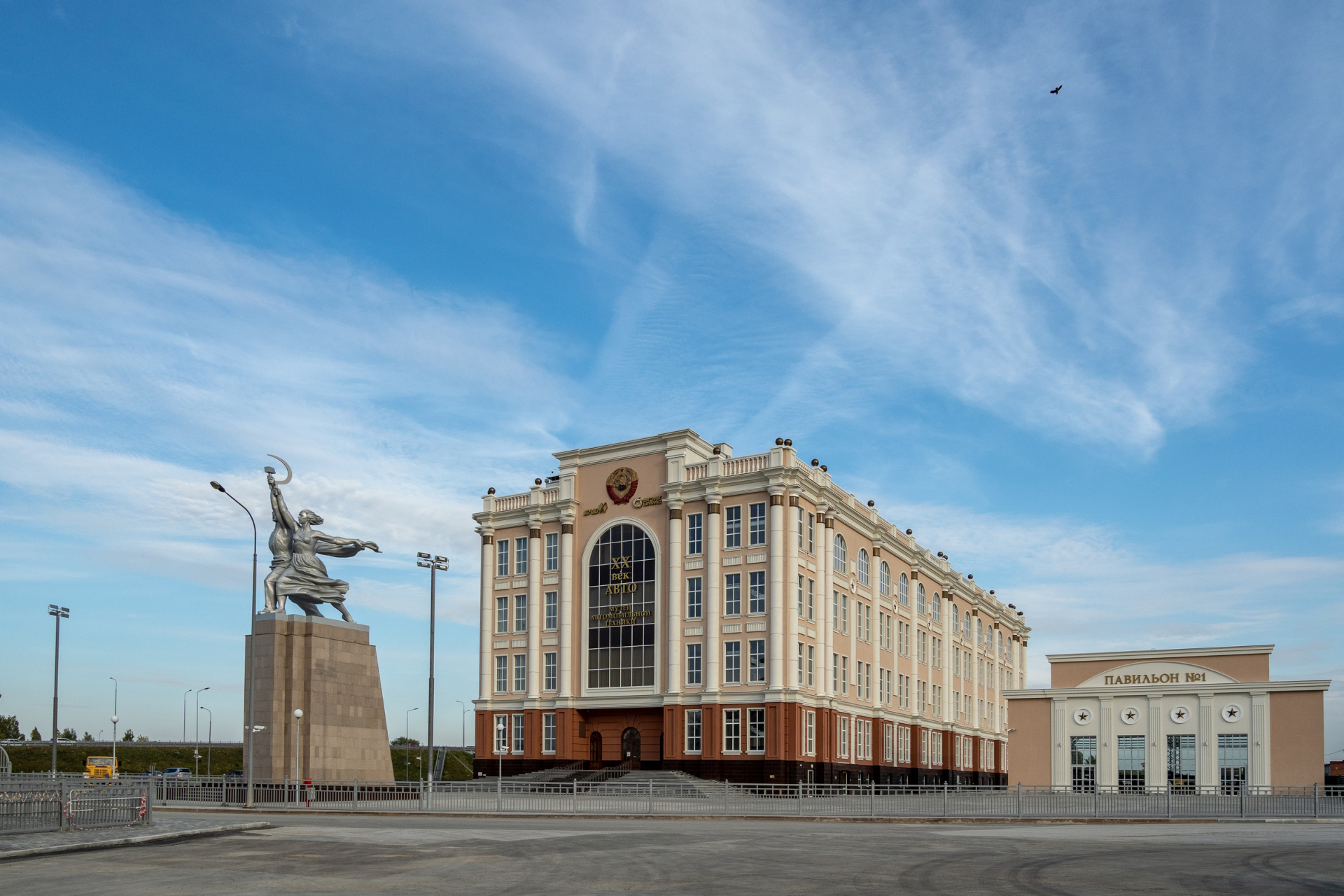 Museum's collection consists of more than 12,000 pieces, that includes 500 military vehicles and 500 foreign and soviet retro cars, motorbikes, bicycles and other types of transport.

We encourage you to learn with us about the advances of military engineering and auto manufacturing.