The UMMC Military Museum is a social project founded by the Ural Mining and Metallurgical Company in Verkhnyaya Pyshma (the city in Sverdlovsk region) in order to preserve the memory of Russia's heroic past as well as educate modern youth on patriotism and valour.

Today the UMMC Military Museum can be rightfully considered one of the biggest military exhibits in Russia along side with similar museums in Moscow, St. Petersburg, Tolyatti and Samara. In 10 years museum has collected more than 500 military vehicles, as well as a vast collection of awards, military regalia, firearms, uniforms, equipment and insignia of the Russian army forces starting from the 18th century all the way to a modern day.

In 2011 the UMMC Military Museum received a public subsidiary status of the Central Armed Forces Museum of Russian Federation.

Currently museum's outdoor exhibit occupies space of 8 hectares, and the exposition building is more than 7,000 sq.m., which includes exhibit floors and interactive zones.

On May 9th, 2015 a new exhibit was opened and dedicated to the courage of the railroad workers during the Great Patriotic War. The train station "Uzlovaya" was replicated on the space of 2 hectares from an old photo taken in 1943. This exhibit also includes 7 rail tracks with restored authentic steam locomotives from 1940s and different types of military echelons attached to them, such as medical and passenger cars, boxcars, flatcars with two and four axles, tank cars and railway armoured cars. There is even a fully armoured train that was replicated from the original locomotive and railway cars by the department of restoration and renovation of military vehicles and retro cars of "Uralelectromed" (UMMC copper production factory).

Museum has some of the rarest and most unique pieces in its collection, among them are the 152 mm howitzer from 1909, the 203 mm howitzer B-4, the MC-1 and T-26 light tanks with two turrets, etc. Museum and its collection are closely related to the Ural region, because many tanks and weapons were manufactured here, in Sverdlovsk, Chelyabinsk and Perm.  Particularly museum has a large collection of T-34 tanks and many of its modifications and variations as well as almost all types of self-propelled artillery starting from the Second World War. 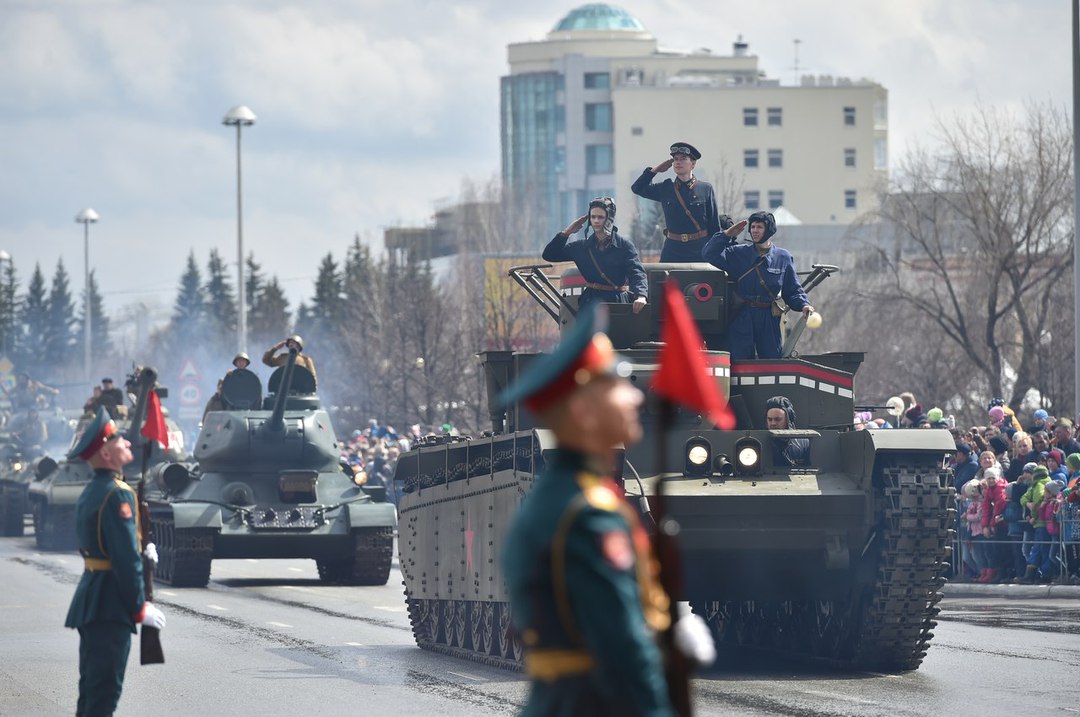 As it was already mentioned one of the main reason behind creating the UMMC Military Museum was to preserve the history and past military victories, and one of the ways that was achieved is by creating a unit for restoration and renovation of military vehicles an retro cars on "Uralelectromed" factory, that later grew into a separate department. Annually on May 9th many of the restored vehicles participate in a Victory Day parade. 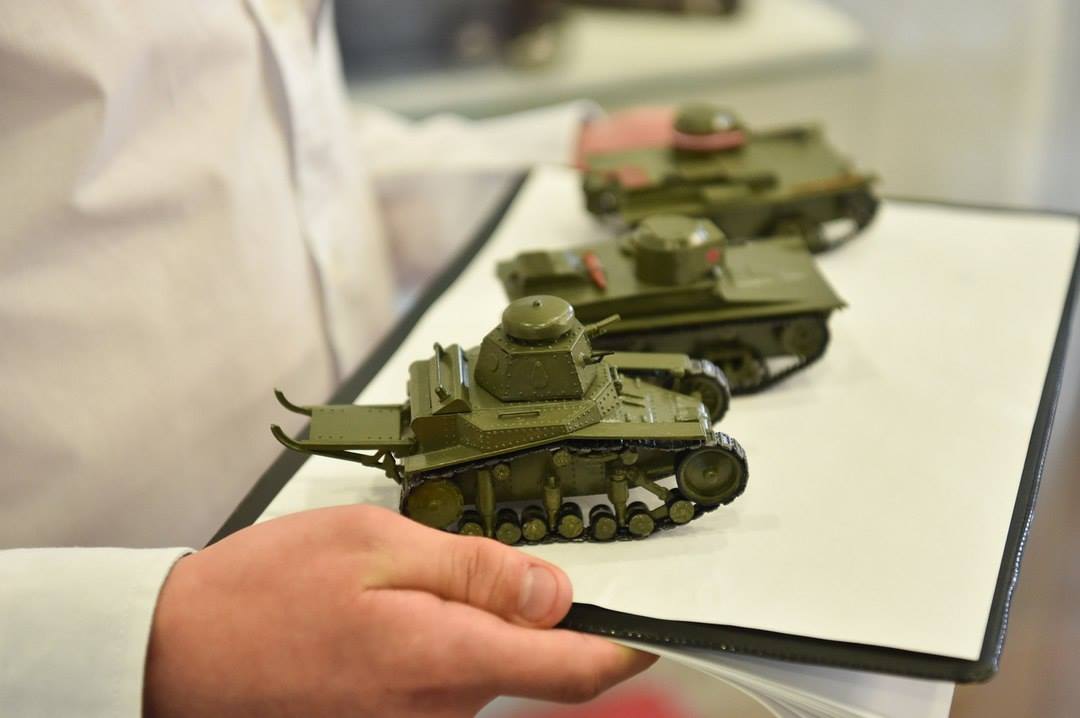 Another very important mission for the museum is to teach and educate. That is why museum offers guided tours of the exposition building and an outdoor exhibit, as well as themed classes for children, interactive lessons, classes on scale modelling, military history, national war history and local history.


In November 2015 the UMMC Military Museum was awarded by the Russian military history society as "The best military history museum".
In 2016 museum was selected as one of countries Top 9 investment projects in tourism and was given an award from the government of Russian Federation.