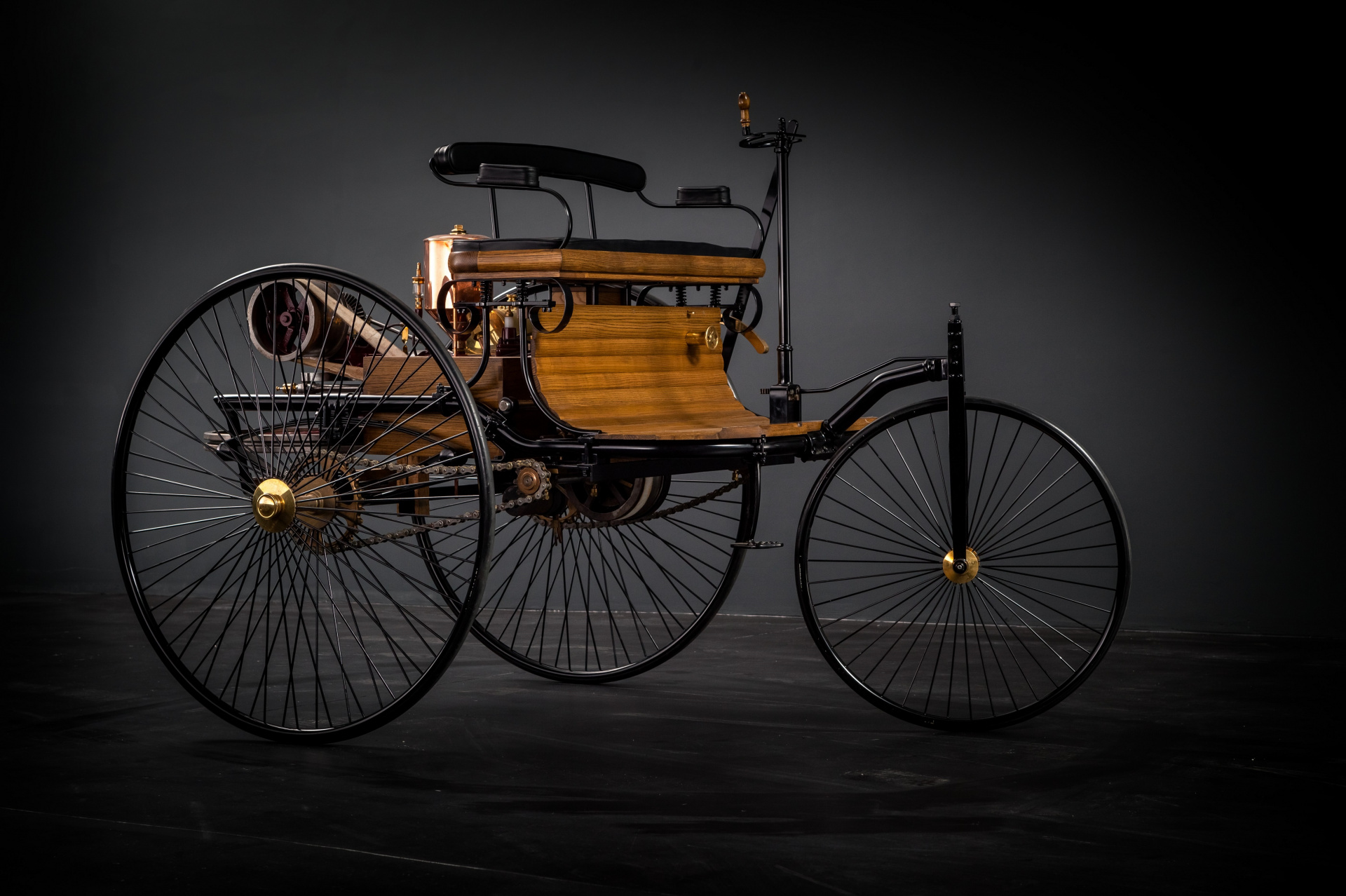 Cars from the late 19th to the early 20th centuries

What did the first cars look like? The first few decades of the automobile era were extremely interesting. It was then that different new technologies were invented and tested, and the cars themselves looked unusual, sometimes bulky, but always attractive, because they were a new form of transportation that no one has seen before. 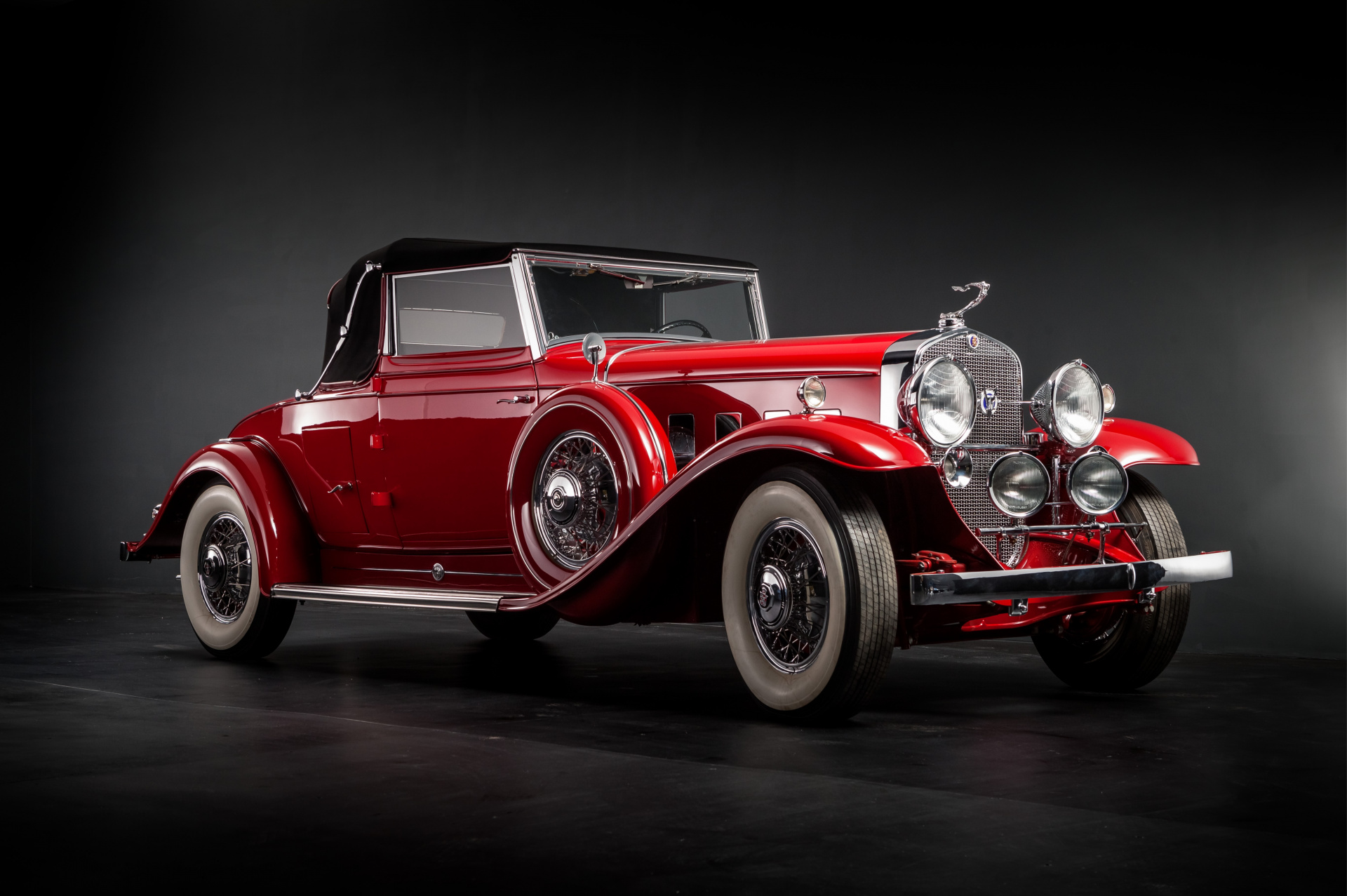 By the mid-1920s, the United States were a trendsetter in the global automobile industry, producing the most cars and using the most advanced technologies for their mass production. The American, specifically Ford, technique of line assembly was used at Gorky Automobile Plant that opened in 1932. 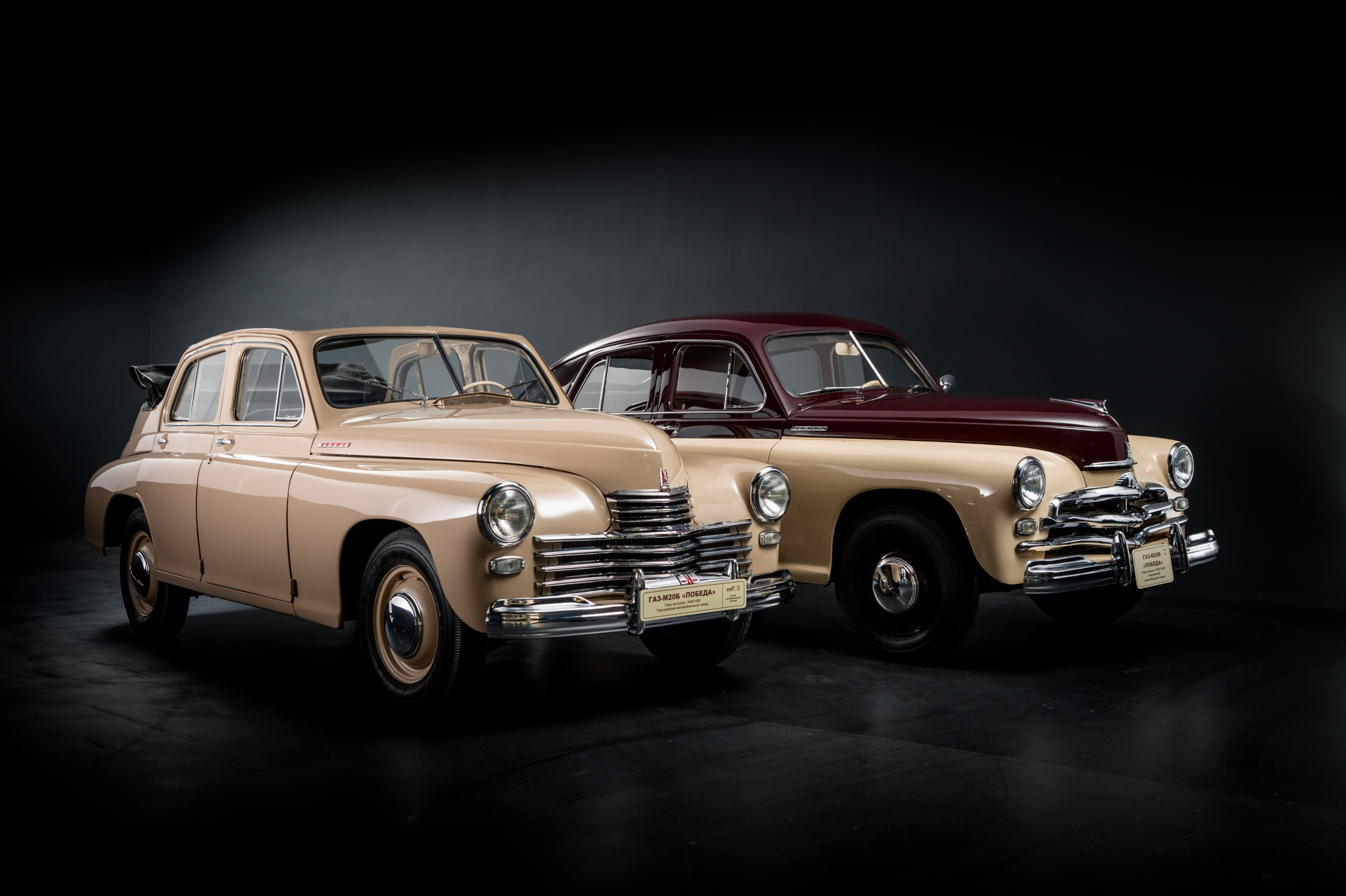 The main part of the UMMC Auto Museum's exhibit is the collection of soviet cars. It tracks the history of soviet auto manufacturing through all its stages, starting from the very first mass produced soviet cars GAZ-A to the very rare models from the 1990s. 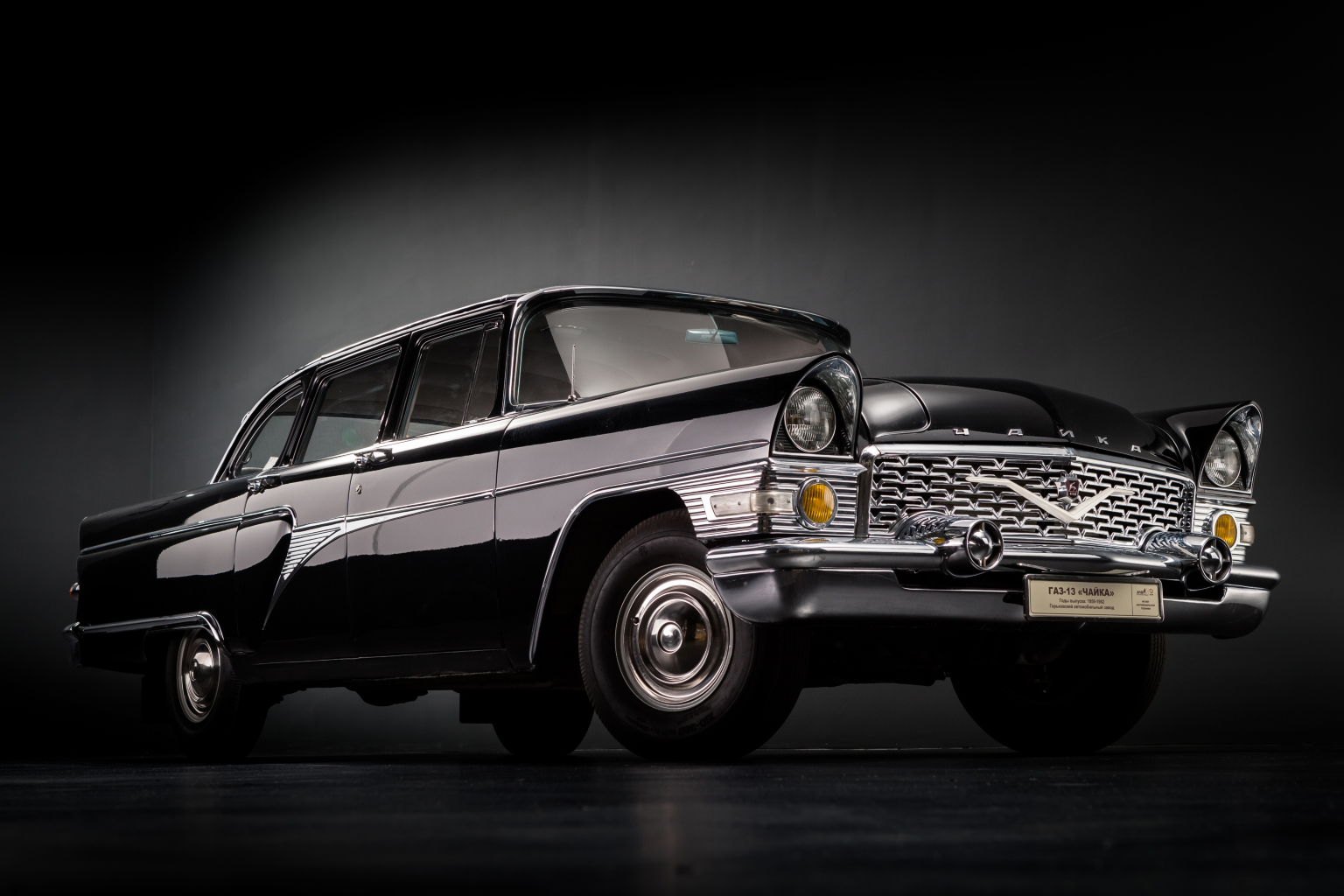 Cars intended for high-ranking government officials in any country and at any time embodied all the best ideas and technology of auto manufactiring, from the most modern designs and to the most advanced technological achievements. 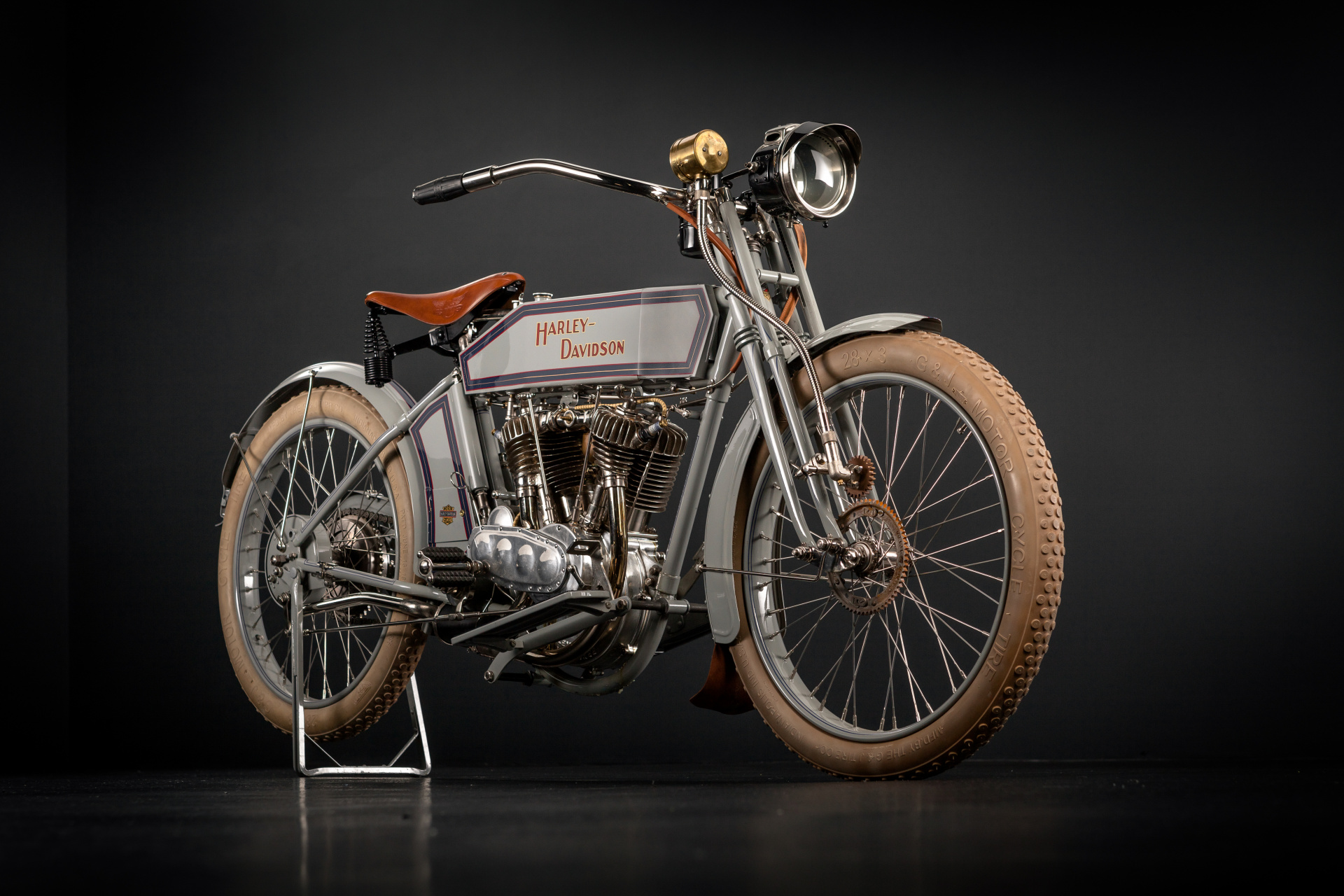 It is believed that the first motorcycle was created a year earlier than the first car, in 1885. The UMMC Auto Museum has a unique collection of the early 20th century motorcycles. It includes first models of the future motocycle legends, such as Indian, Harley-Davidson, Royal Enfield. The motorcycles from the collection were once driven on the roads of the Russian Empire, they are all more than a hundred years old.

The motorcycle collection includes many unique pieces, such as the first mass produced Soviet motorcycle L-300 created by the "Red October" factory in Leningrad, the prototype of the first Soviet heavy army motorcycle NATI-A-750 and its mass produced version PMZ-A-750 and the legendary M-72, which served as a "grandparent" to all the future "Ural" motorcycles. 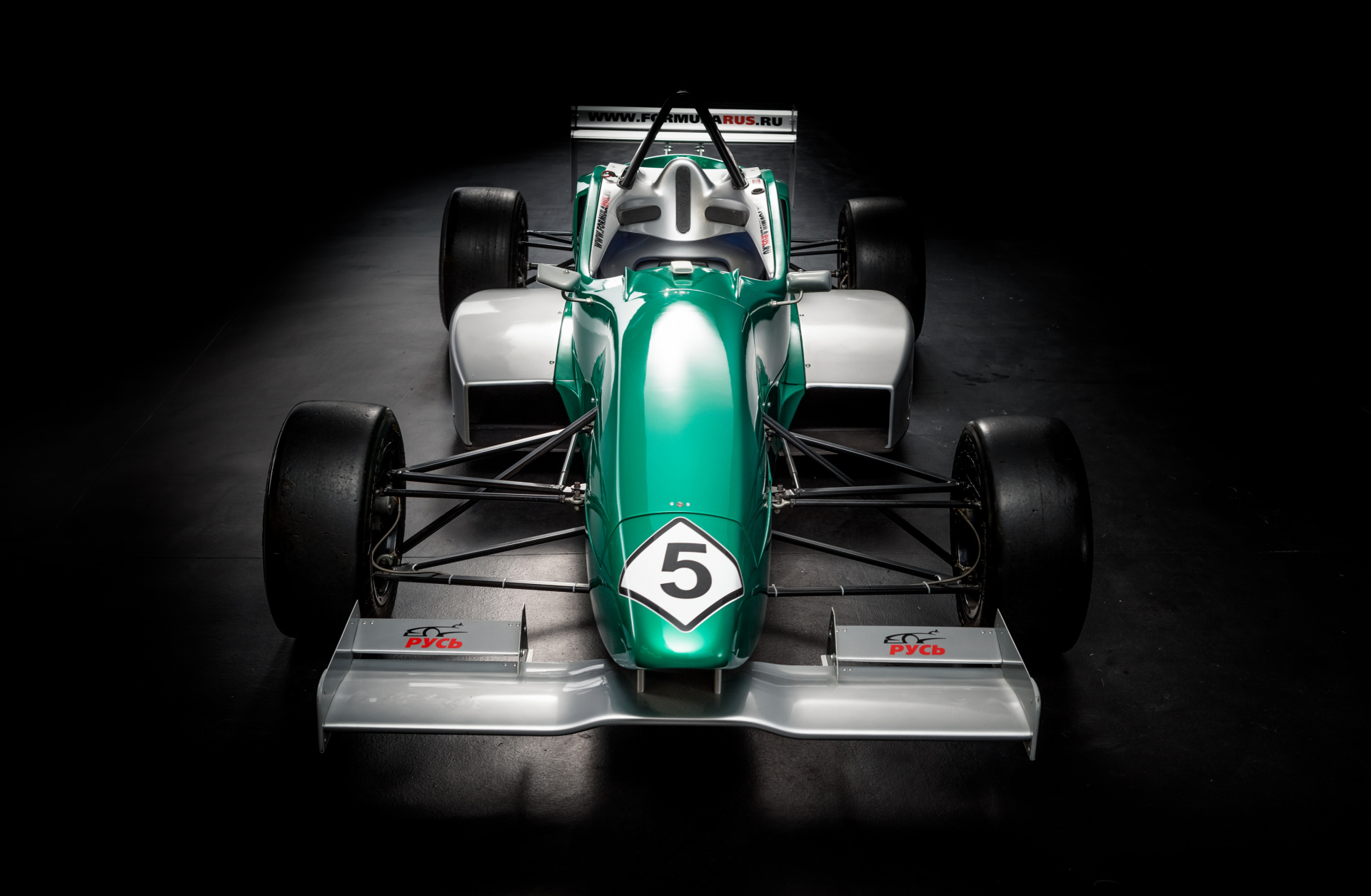 The autosport section of the museum showcases racing cars from both the USSR and the post-Soviet time periods. The motosport section includes motorcycles for road racing, motocross, motoball and many other types of competitions, it also includes pre-war models, such as TIZ-4. Also exhibited are the Soviet racing bicycles produced for top sports achievments by the Kharkov Bicycle Plant and the Central Design and Technology Bureau of Bicycle Construction. 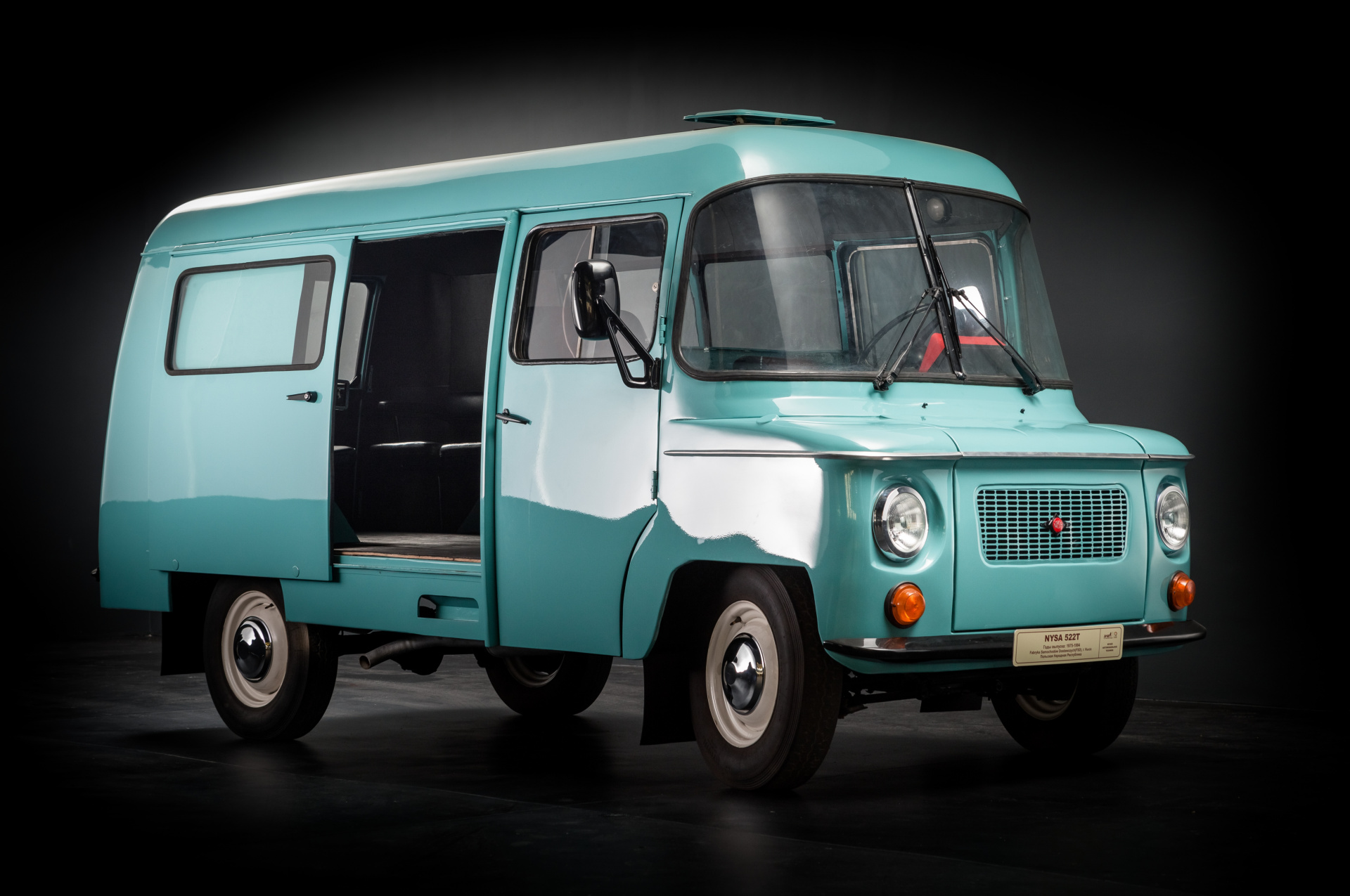 A considerable part of the USSR automobile industry consisted of vehicles from the socialist countries, that were members of the Council for Mutual Economic Assistance starting from 1949.
Czechoslovak Jawa motorcycles were the most prestigious in the Soviet Union, Hungarian Ikarus buses were actively used in passenger transportation, Polish Nysa minibuses and vans for a long time made up for the shortage of similar products from the Riga bus factory. At the same time, Nysa engine was actually a copy of the GAZ-M20 "Pobeda" engine, which was originally produced for Warsawa cars, "Pobeda's" twin model. 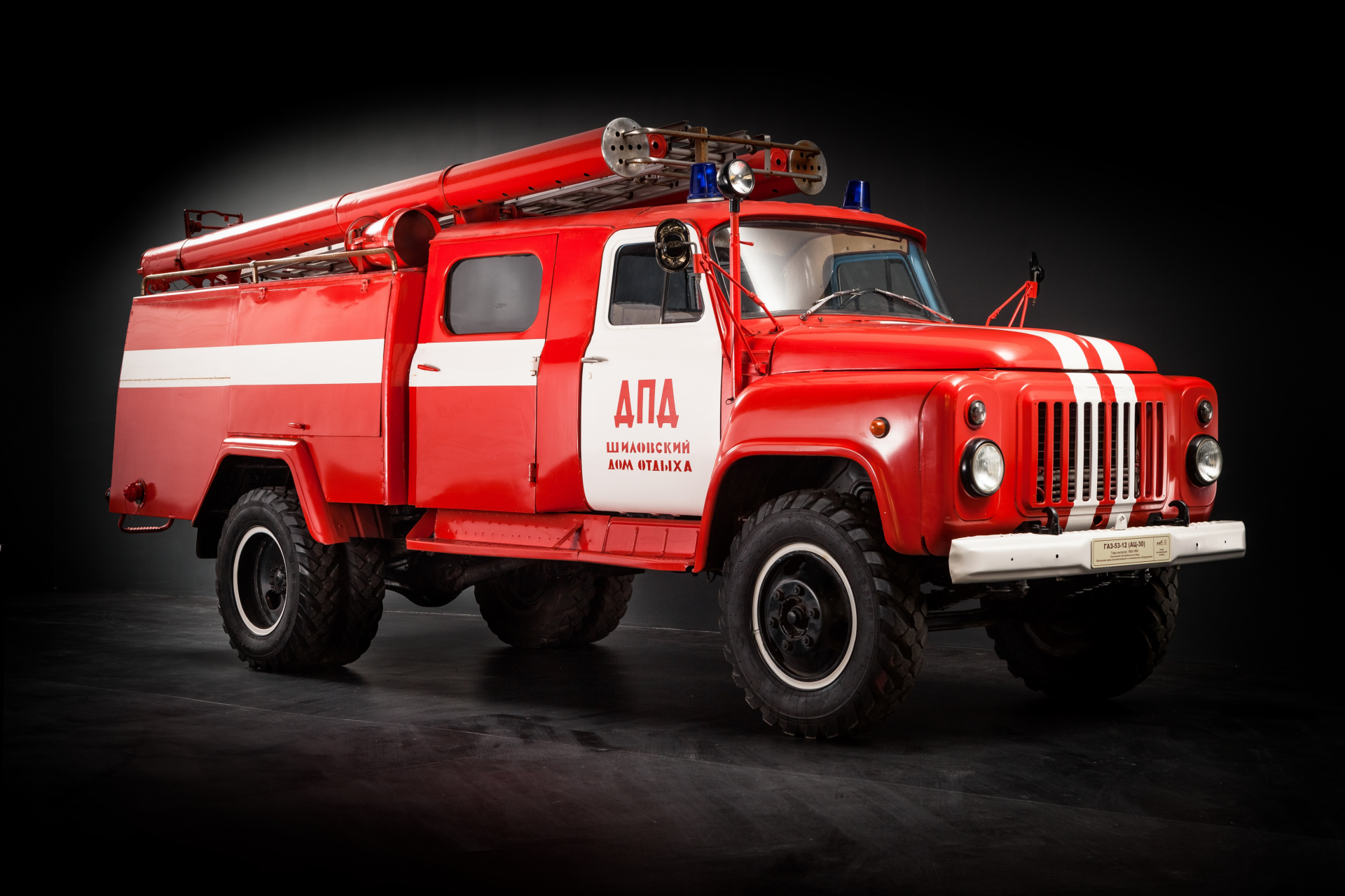 As soon as the automobile development and manufacturing began, newly created vehicles were used for variety of purposes, including extinguishing fires, transporting patients as well as in other roles. The museum’s collection includes fire engines of different decades, police cars and motorcycles, ambulances and other unique vehicles.