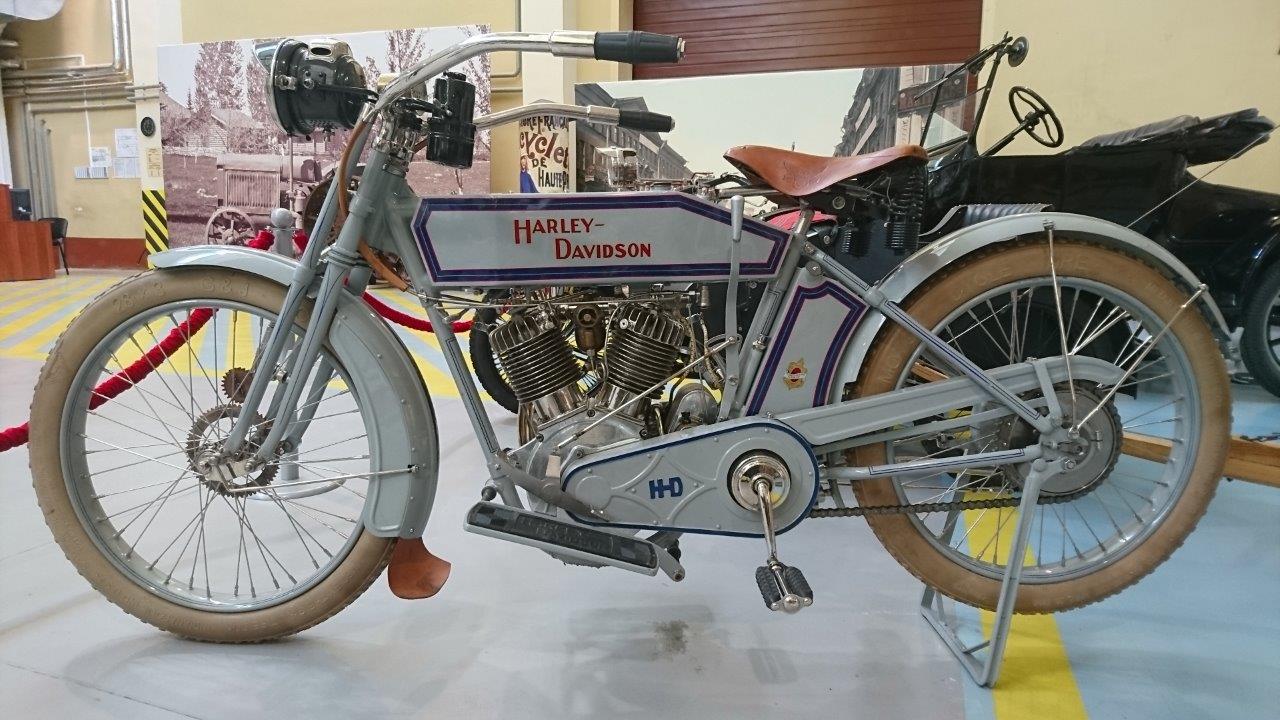 It is believed that the first motorcycle was created a year earlier than the first car, in 1885. The UMMC Auto Museum has a unique collection of the early 20th century motorcycles. It includes first models of the future motocycle legends, such as Indian, Harley-Davidson, Royal Enfield. The motorcycles in the collection were once driven on the roads of the Russian Empire, they all are more than a hundred years old.