Cars from the late 19th to the early 20th centuries

The first few decades of the automobile era were extremely interesting. It was then that different new technologies were invented and tested, and the cars themselves looked unusual, sometimes bulky, but always attractive, because they were a new form of transportation that no one has seen before. The collection of the UMMC Auto Museum includes a copy of the very first  Benz Patent-Motorwagen, as well as the early models of the famous brands Rolls-Royce, Buick, Ford, Renault, and models of now forgotten brands that were once most famous Delaunay-Belleville, Chalmers, Brewster, Talbot and others. 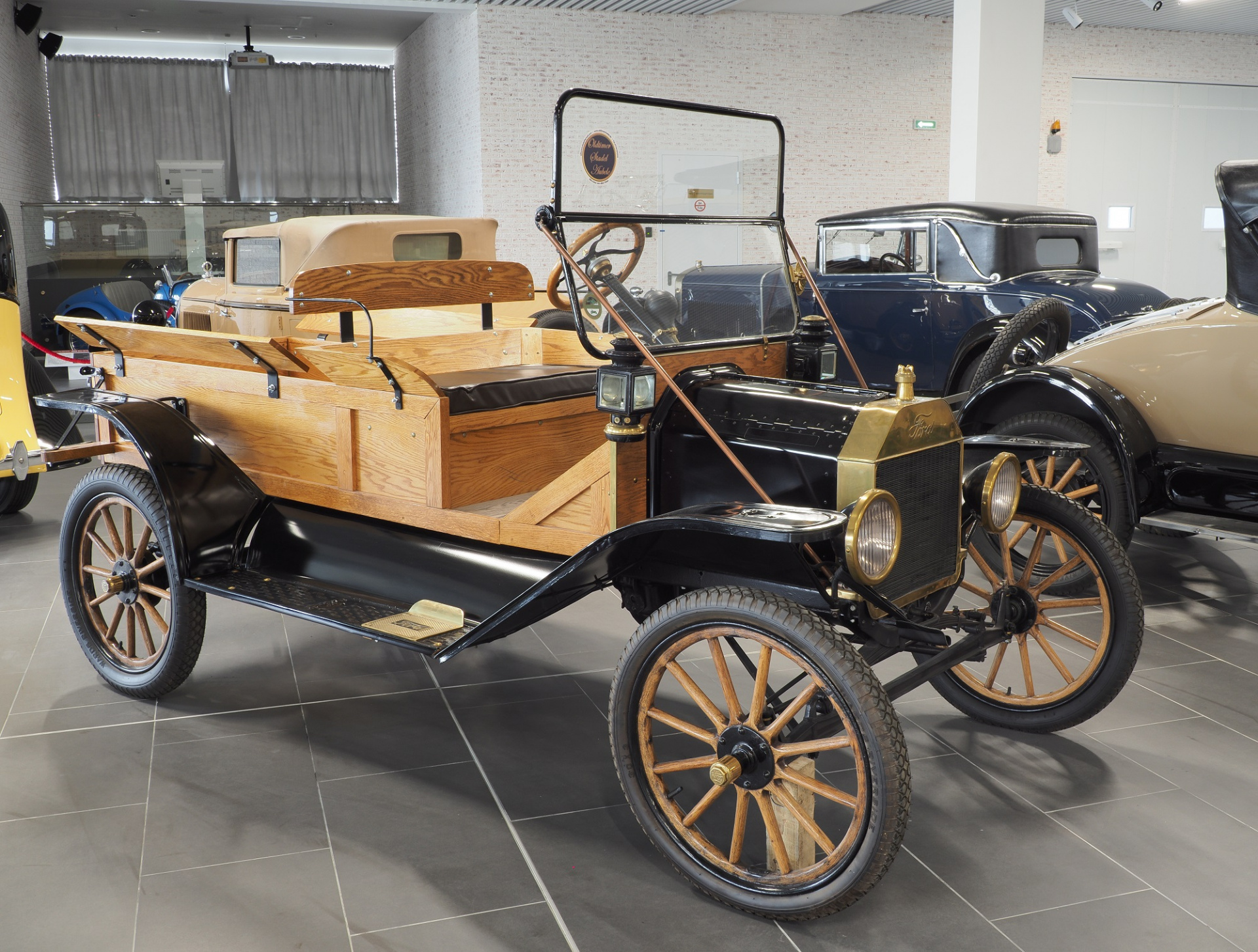