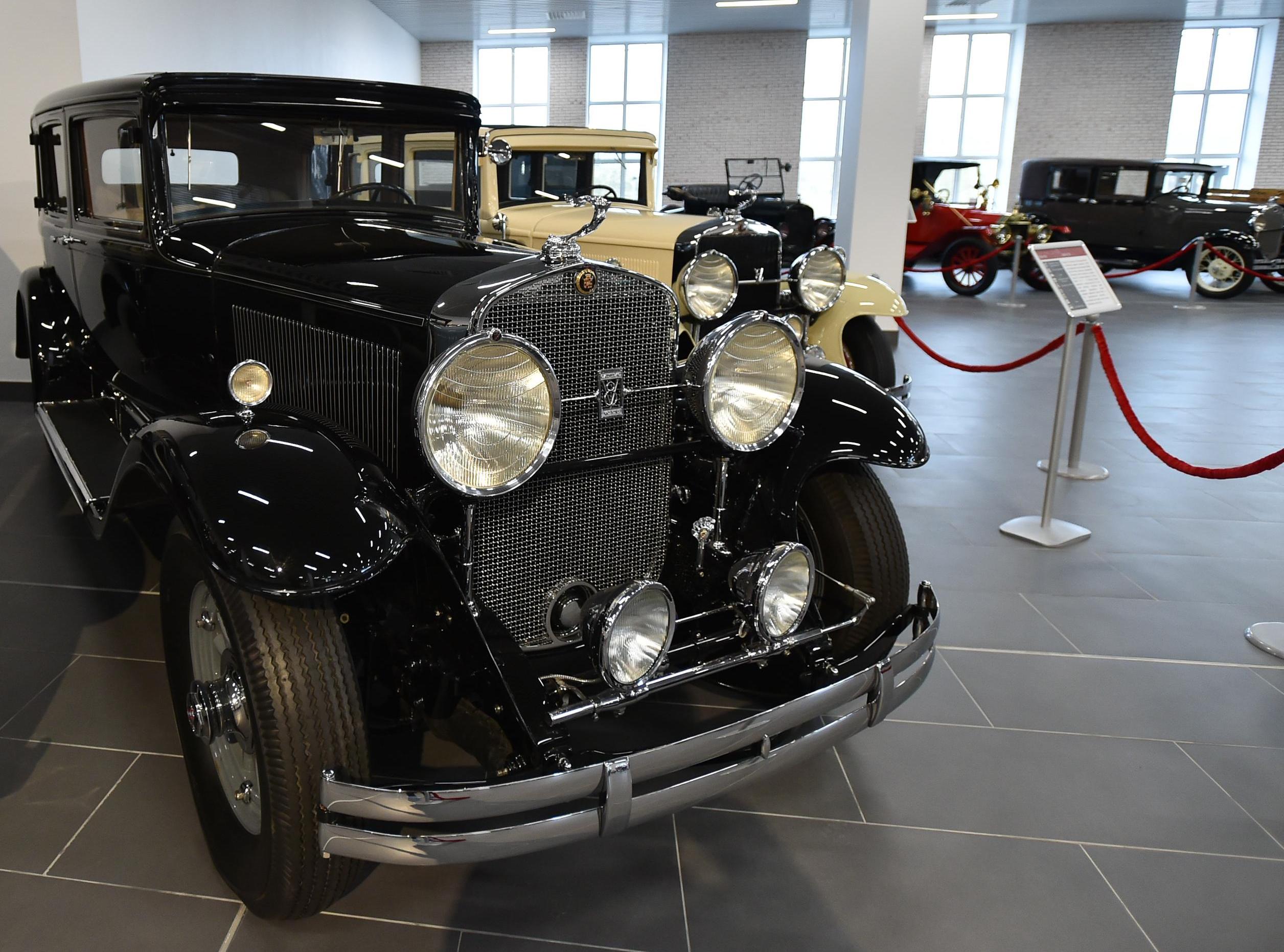 By the mid-1920s, the United States were a trendsetter in the global automobile industry, producing the most cars and using the most advanced technologies for their mass production. The American, specifically Ford, technique of line assembly was used at Gorky Automobile Plant that opened in 1932. That is why, the collection of American cars from the 1920s and 1930s is proudly displayed in the UMMC Auto Museum and includes not only cheaper mass produced models like Ford Model T and Durant Star Model F, but also the most expensive cars of that era - luxurious Pierce-Arrow , LaSalle, Cadillac, Packard, Heine-Velox, etc. 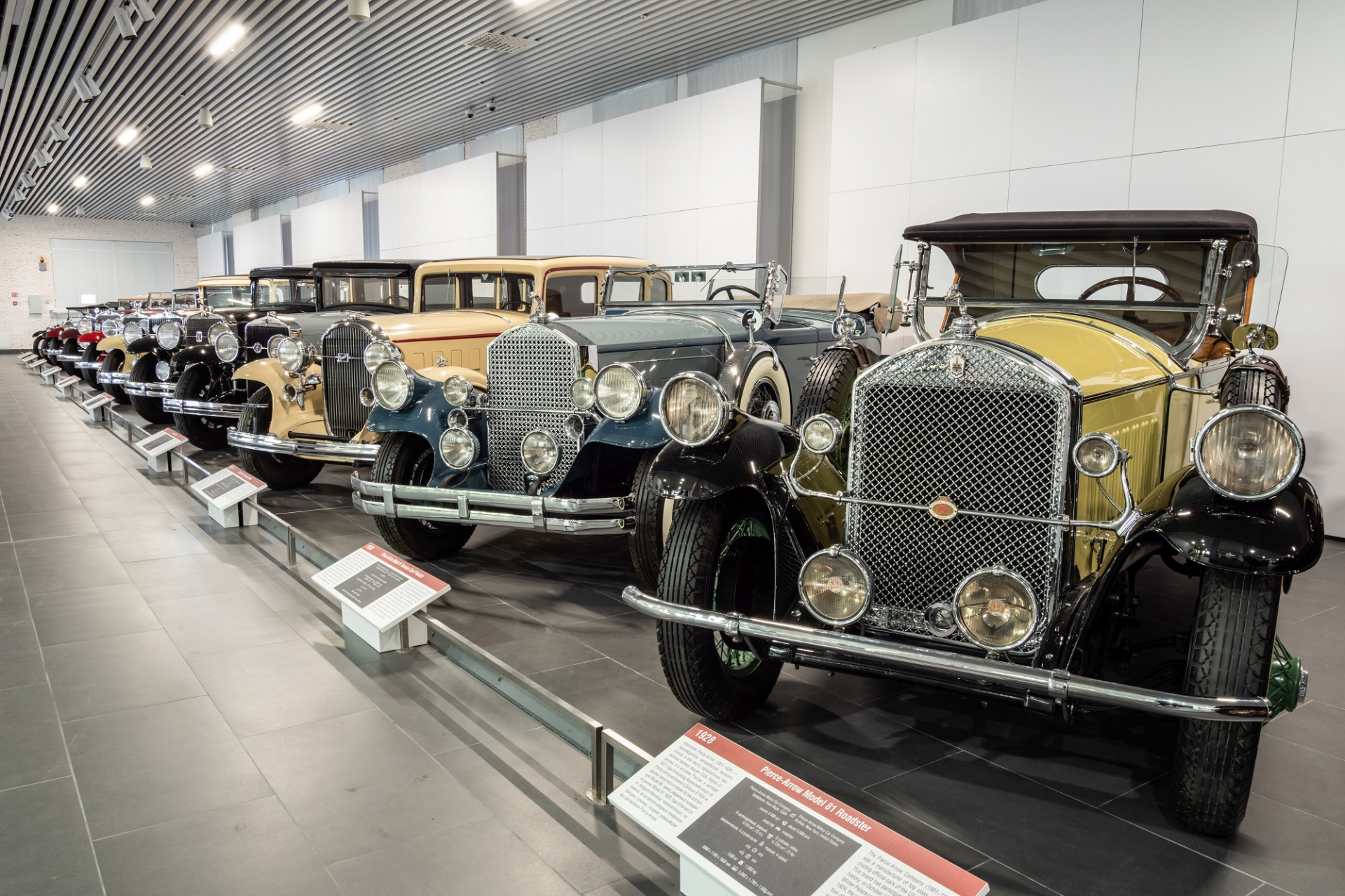